CBC Embarrasses Itself Once Again! 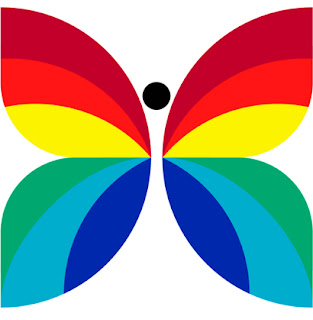 When I thought CBC couldn't sink any lower with it's pathetic attempt to gain an audience by making up contest after contest of lame TV (and radio), they goofed big-time during CBC's broadcast of the NHL's annual All-Star game. First some insight, in the last few years CBC has presented all kinds of "contests" in hope 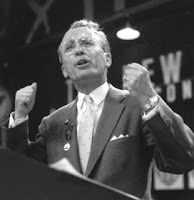 s of gaining a younger audience, without having to award any real prizes or rewards. Here's a small sampling of past series and contests:

This brings me to 2008 all-star game, CBC was to broadcast the winning Hockey Song video between the 2nd and 3rd periods of the game. It had been hyped on commercials for weeks leading up to this game for the BIG announcement. Ron Maclean announced the winner was the Twin City Harmonizers and they played the video. The video was kid's on an outdoor rink one by one singing a line from the song, could this be anymore boring and predicta

ble, this is entertainment? Actually this wasn't the winner, when the video was finished Maclean said the 3rd place video was shown by mistake and there was no time to play the 1st place one, talk about being shafted! The 3rd placers must of thought they won and the 1st placers lost their moment of national TV glory because the incompetent CBC is too stupid to care or take notice. (Here is the real 1st place video...hmmm... it seems to be the HNIC theme they are humming at the beginning...old guys singing...this is really the 1st place video? Wow, should have entered!)

It may not matter to the execs at the Mother-corp, but fans should be worried. I remember years ago when CBC would cut off overtime playoff games because of time commitments to reruns of Tommy Hunter that they deemed more important. I think now CBC realizes that the only program that has a dedicated audience or real viewer ship is hockey, not sitcoms, dramas or arts programs, though I enjoyed the Dragon's Den. Since the CBC builds it's whole television schedule around the NHL season (the summer is all reruns and movies), it should stick to what it does best...if that's possible.

This game from the Russian-Super league would make even Don Cherry proud. On January 8th, 2008, the Ak Bars vs Traktor combined for an amazing 378 minutes in penalties on the play.

As you know, I'm not an advocate for violence or fights in general, but a good hockey brawl is always good for the soul. I haven't seen a full out bench clearing brawl like this in a long time (except for those 8 year olds in Ontario).

Sorry for the long hiatus between posts, you know how it is, Christmas and holidays always means less time on the computer. Oh well, every things back to normal again and in 2008 I promise more updates and more frivolous news stories.